The Thirty-one students who graduated are:

In Batch 2008, Mr. Dhruv Ringe was awarded the gold medal for his overall performance and Mr. Abhishek Mohapatra stood second in his batch. 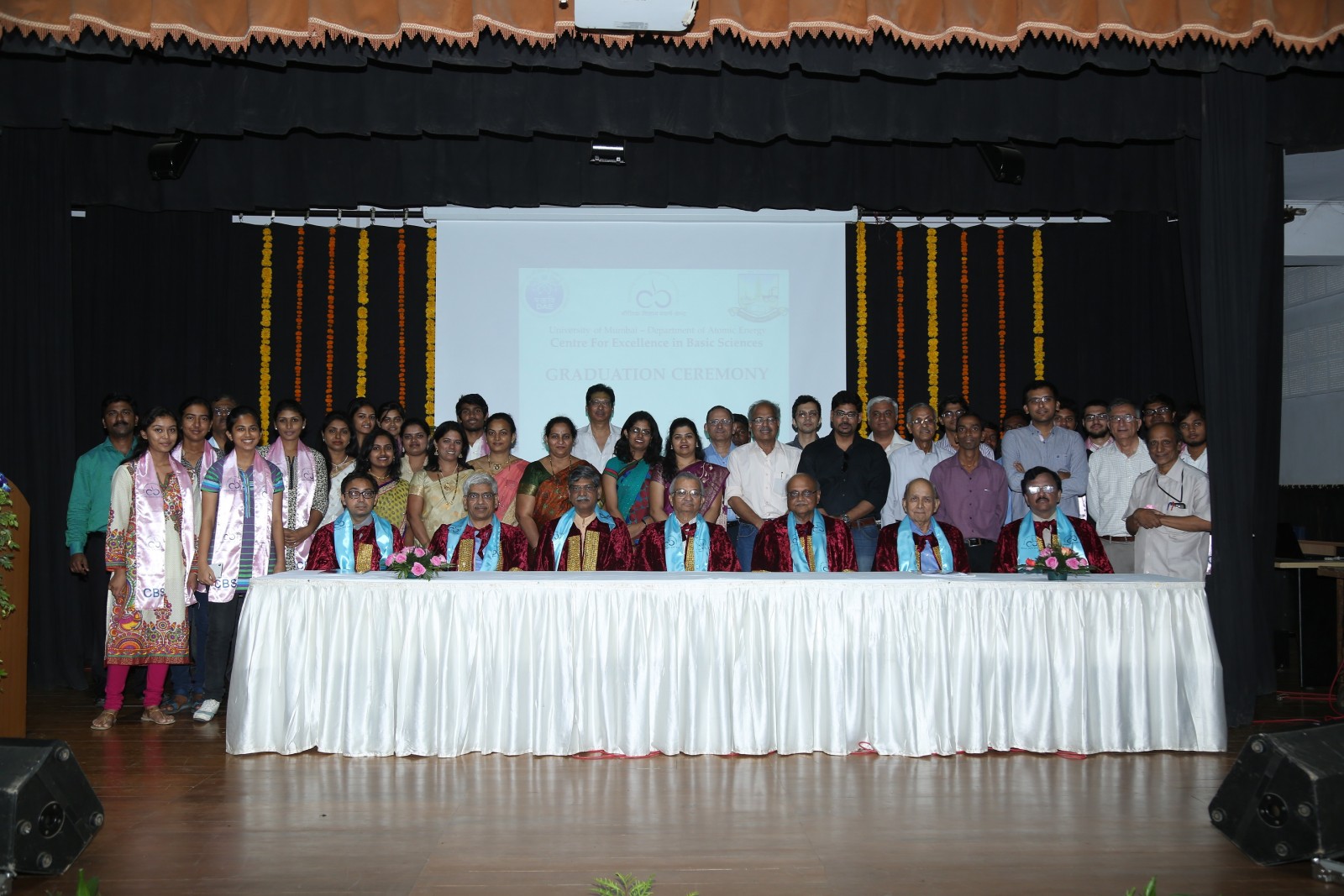 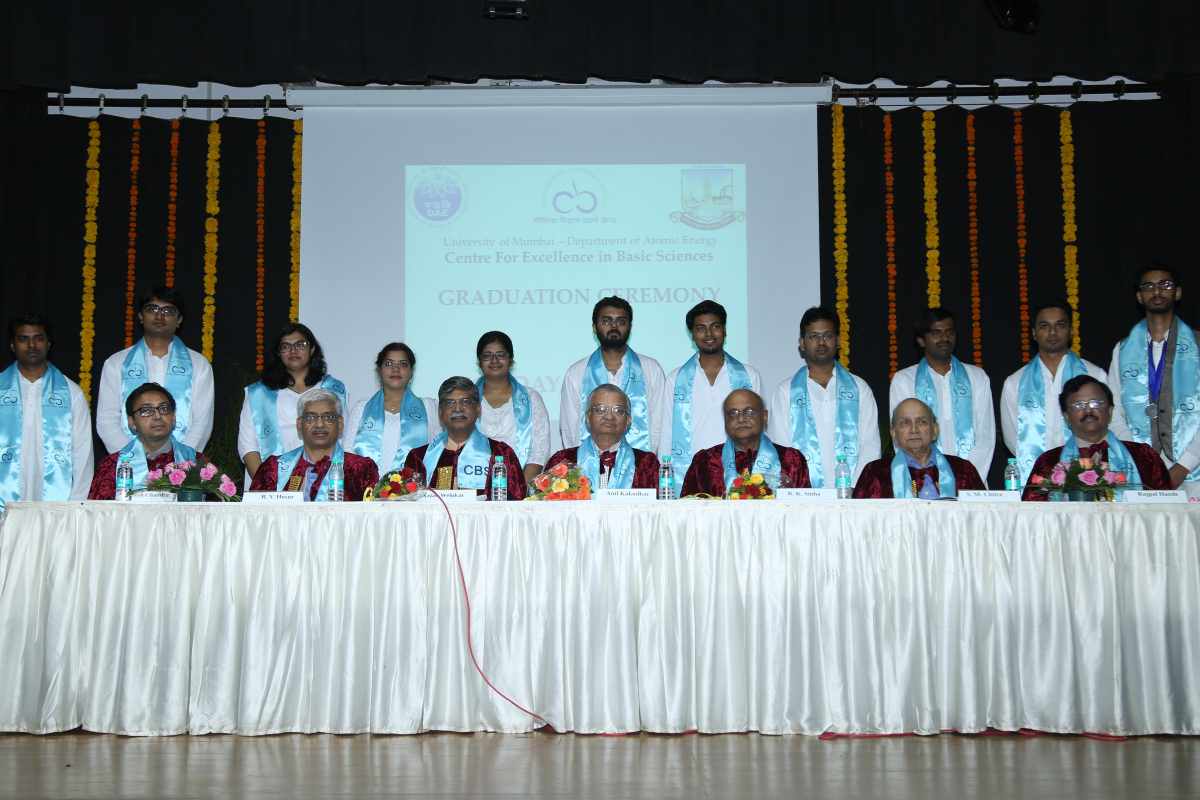 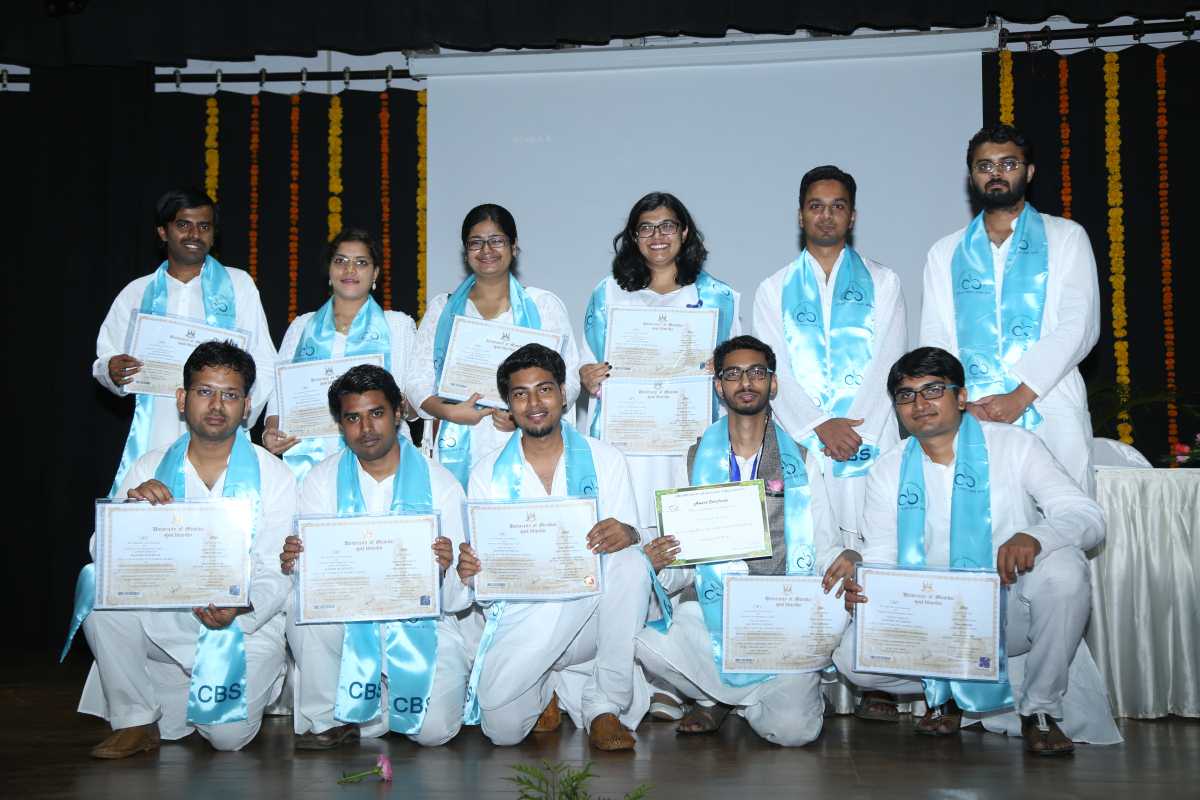 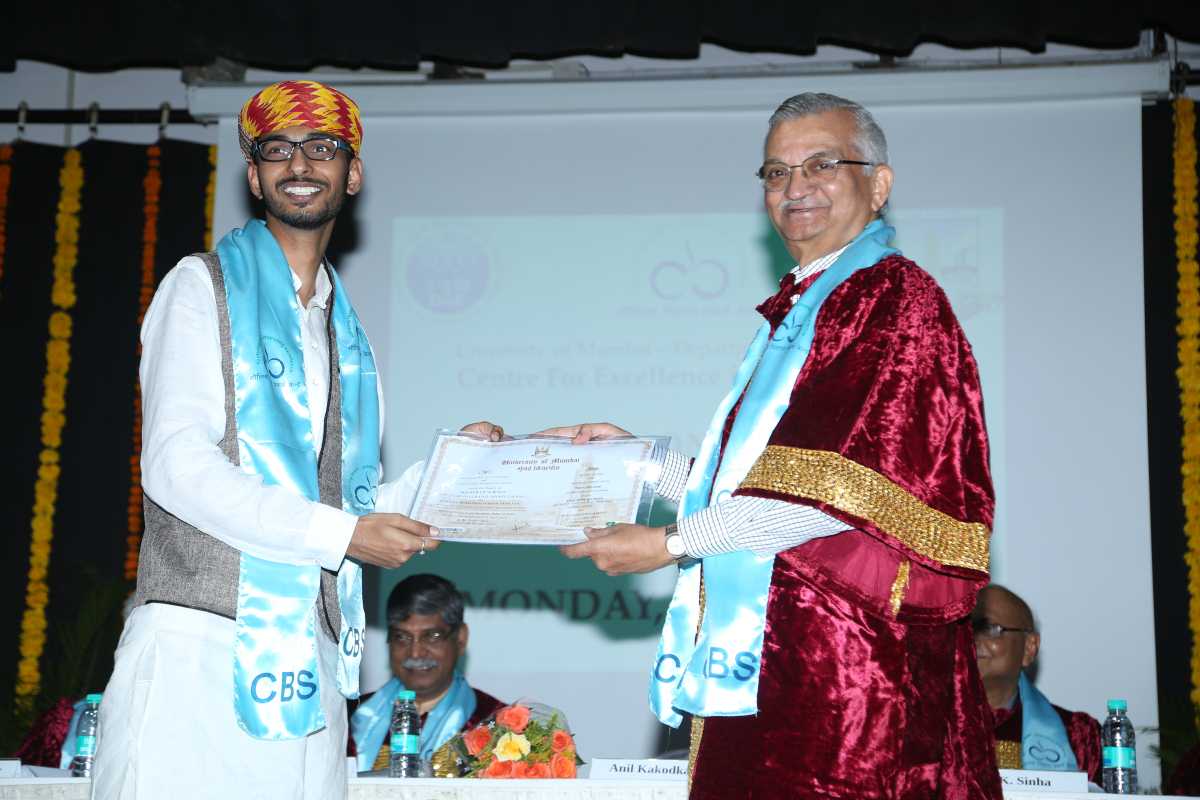 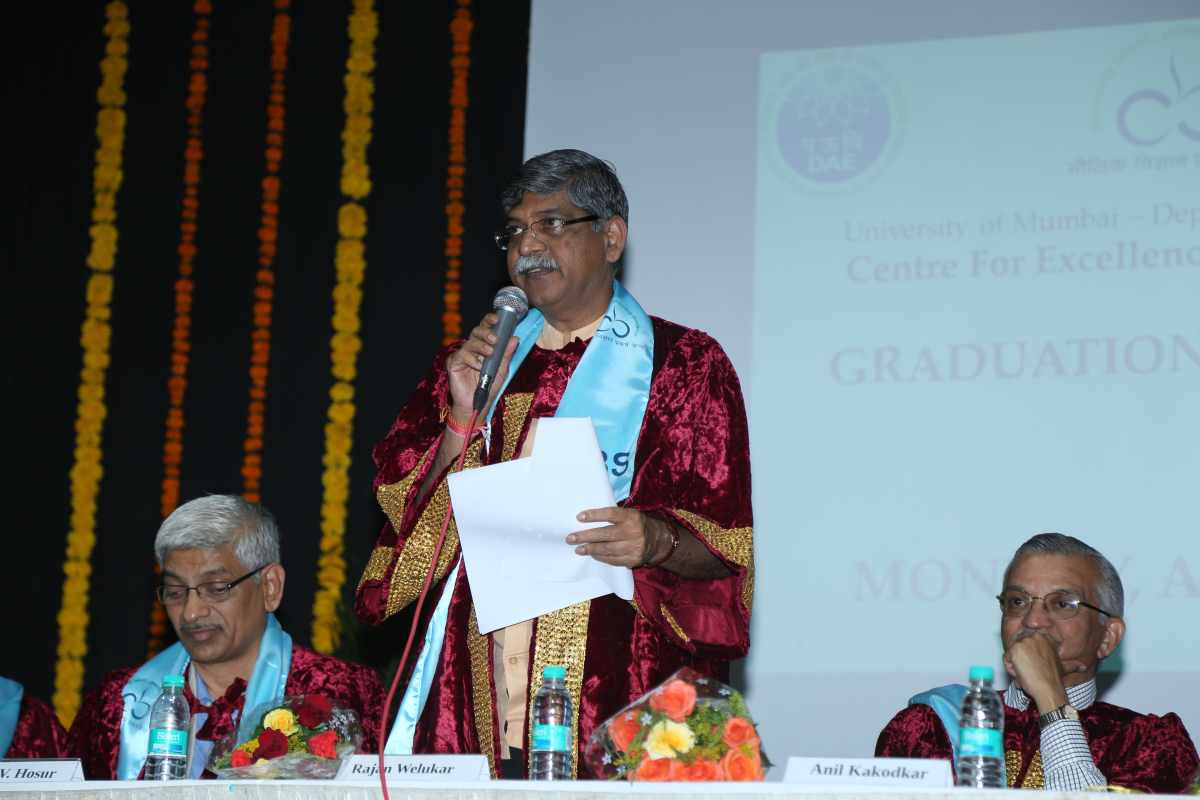 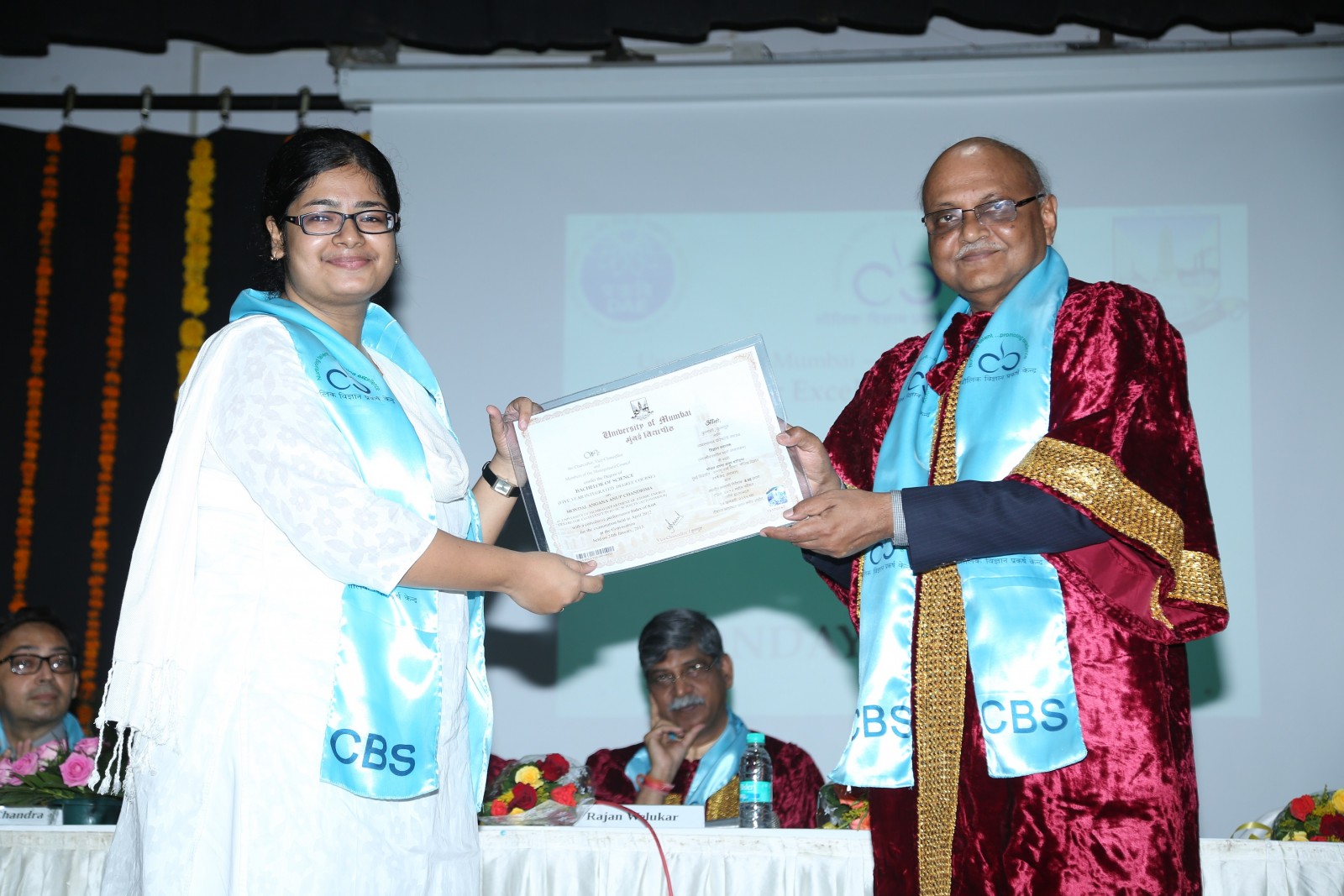 CEBS was set up by the Department of Atomic Energy and the University of Mumbai in 2007. CEBS offers a 5 year integrated MSc program in Basic Sciences, with undergraduate teaching embedded in a postgraduate and research environment, for students who have completed 10+2 schooling or its equivalent.